GMO-ID Australia is a food-science based consultancy that specialises in non-GMO identity preservation and administration of Non-GMO standards.
Home > About Us

GMO-ID Australia was launched in 2013 to deliver the Cert ID Non GMO certification system in Australia and the Pacific. We are a subsidiary of HACCP International Pty Ltd, a JAS-ANZ accredited body that has specialised in product certification for the food industry since 1998.

GMO-ID Australia has considerable expertise in the development, management and certification of Non GMO management programmes and is staffed by highly qualified food industry experts and food scientists.

GMO-ID Australia and associated companies offer a comprehensive range of third party certification schemes aimed at the food industry, from farmers and growers through to manufacturers, suppliers, retailers and foodservice businesses.

GMO-ID Australia will follow the exact principles the non-GMO certification standard. It is recognised y as the benchmark for Non-GMO identity preservation and the most robust standard of its kind, trusted by all major retailers and brands worldwide.

The certification scheme was launched in Australia in response to growing consumer concern about genetically modified products in the marketplace. Experts in the field of certification and the food industry deliver the new GMO-ID Australia programme which covers all type of product and manufacturing processes where the identification of non-GMO is of importance to the consumer.

Non-GMO certification was conceived early in the history of the commercialization of GMO products and this was driven by demand from the agricultural and retail industries. It is a historical fact that these industries undertook steps towards consumer protection before any government in the world. 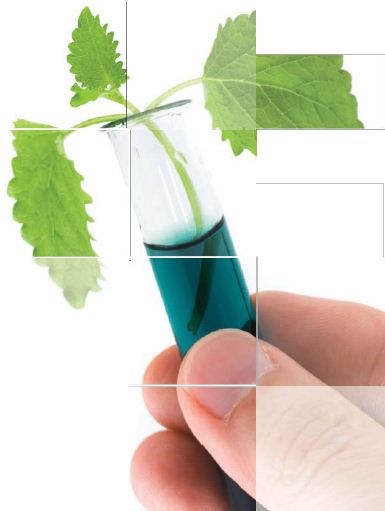